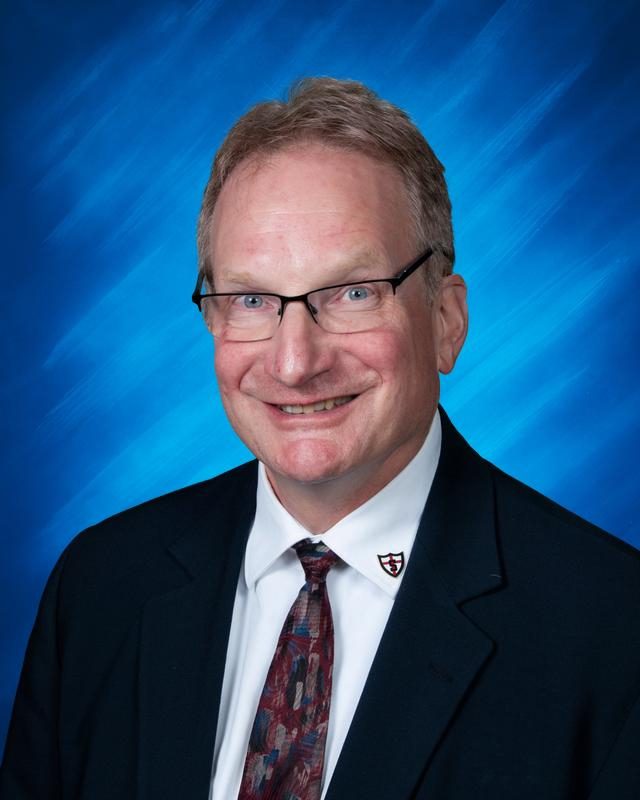 When he applied for the position, he wrote that his “approach would be that of stewardship of the great gift of Catholic Schools. With the help of God’s Grace and all our stakeholders we can be good stewards together, seeing that our schools not only merely survive, but also thrive. For they are designed for human flourishing, forming as we do the whole person, each and every student, made in God’s image and likeness, endowed with a transcendent dignity and destiny.”

Prior to this role, he taught Religion and served in a number of other leadership capacities at Shanley High School for 31 years. There, he embraced St. Bede’s notion that “I have always found delight in learning, teaching, and writing.”

Mike earned his B.A. in English and M.A. in Systematic Theology from Saint John’s University, Collegeville, Minnesota. He and his wife, Shawn, have two children (Therese ’08 and Joseph ’16) and two grandchildren (James and Oliver). 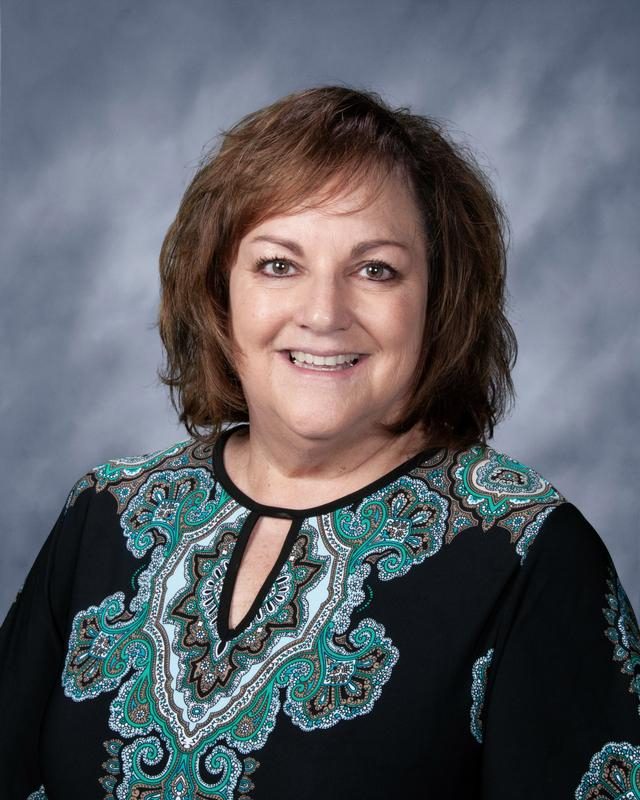 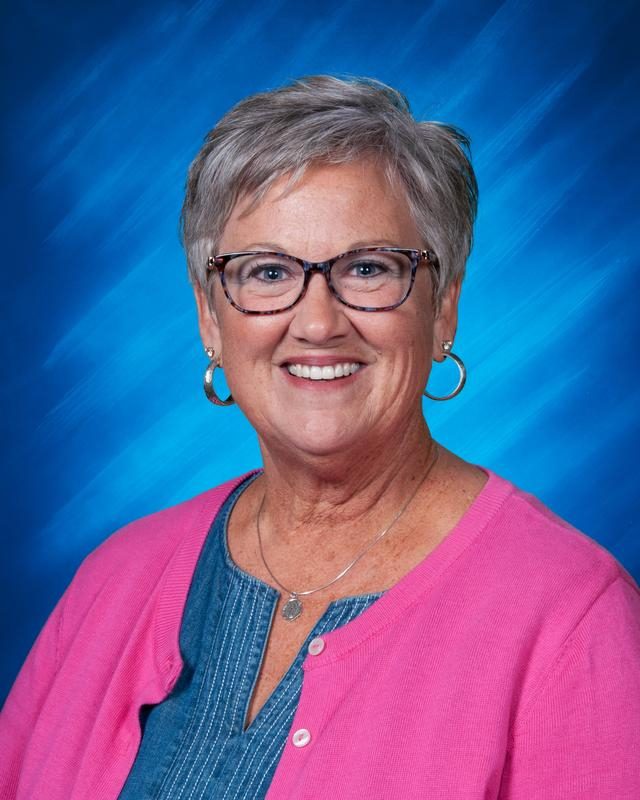 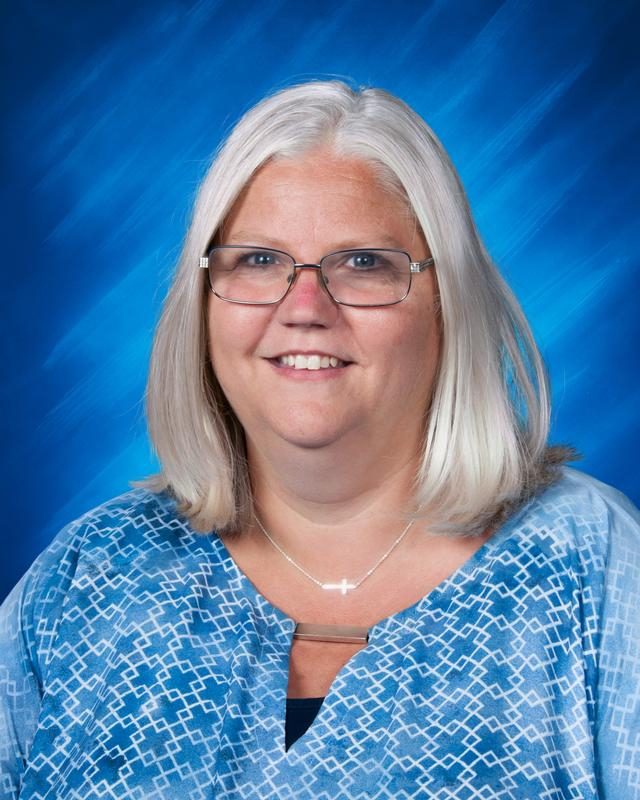 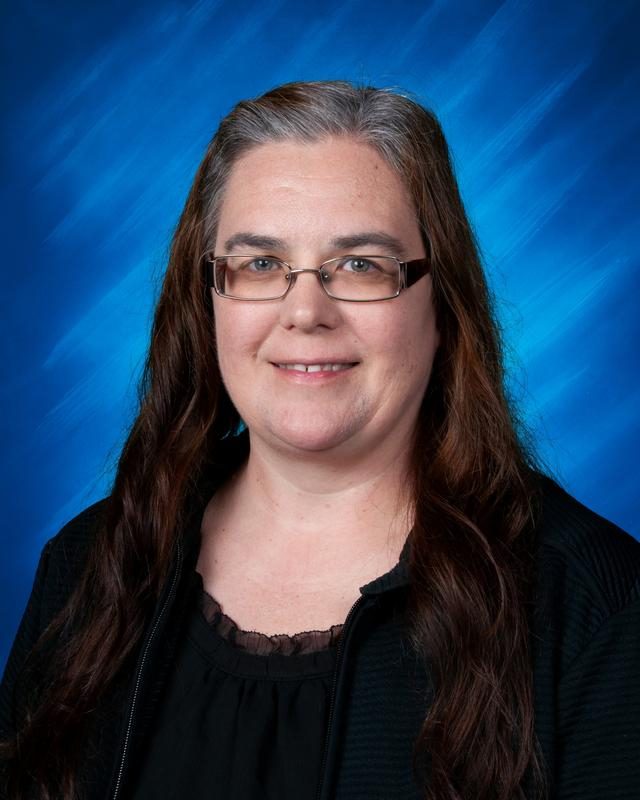 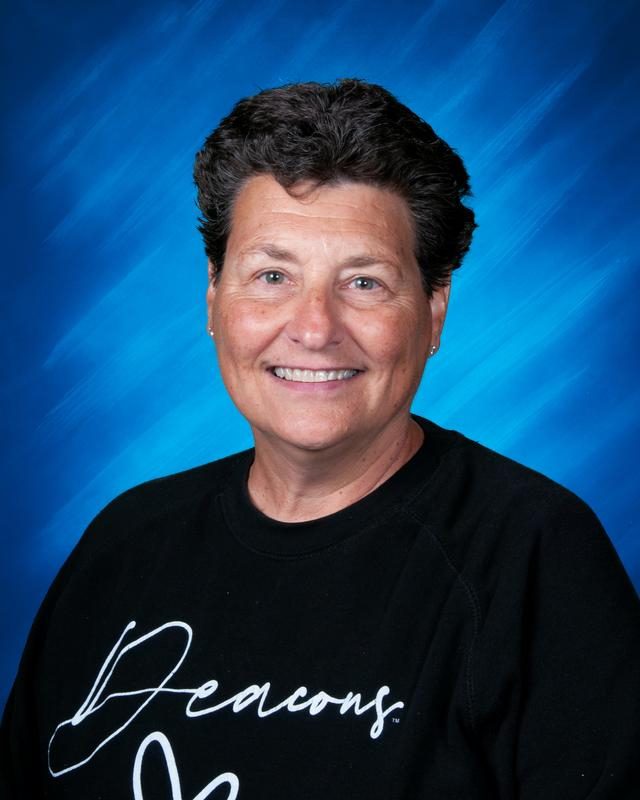 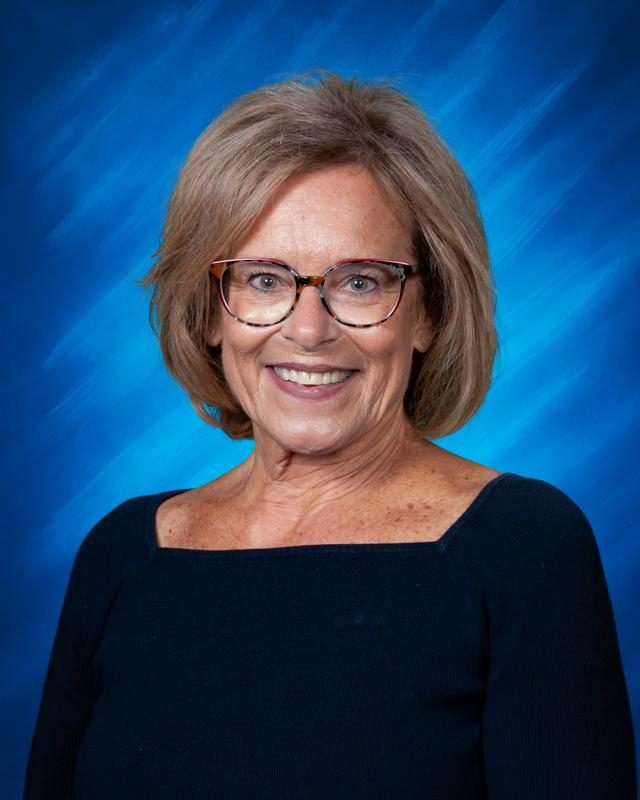 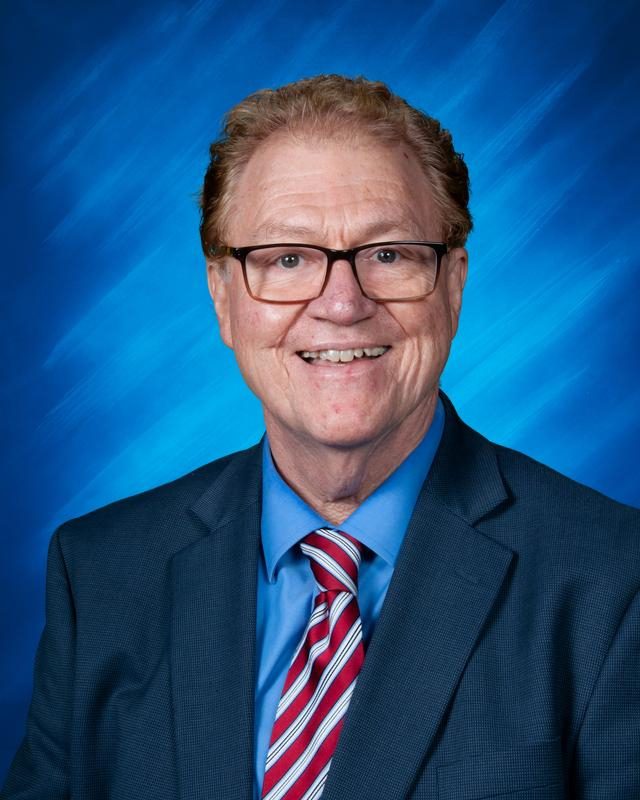 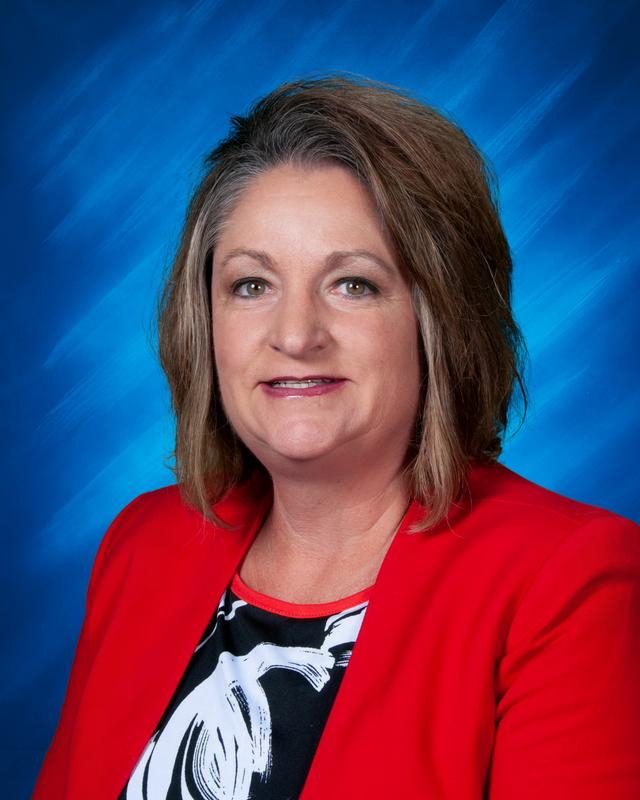 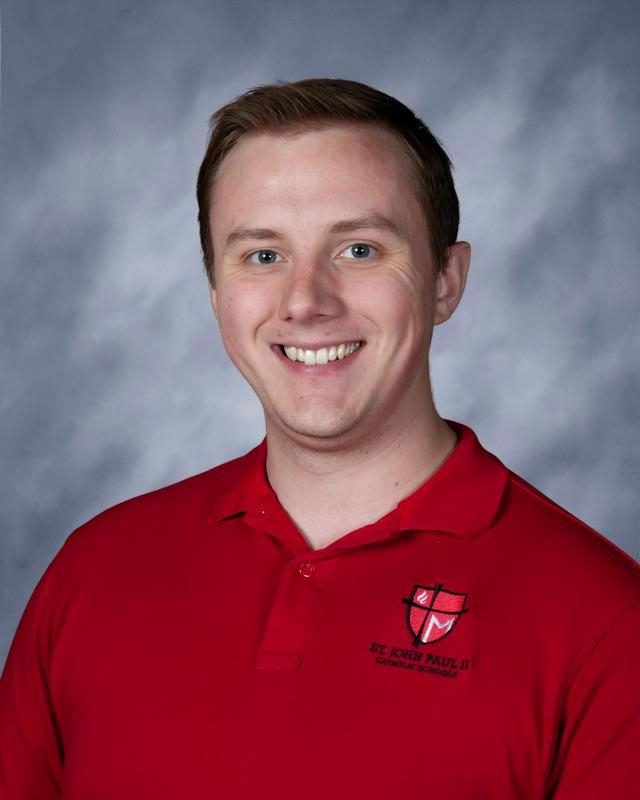 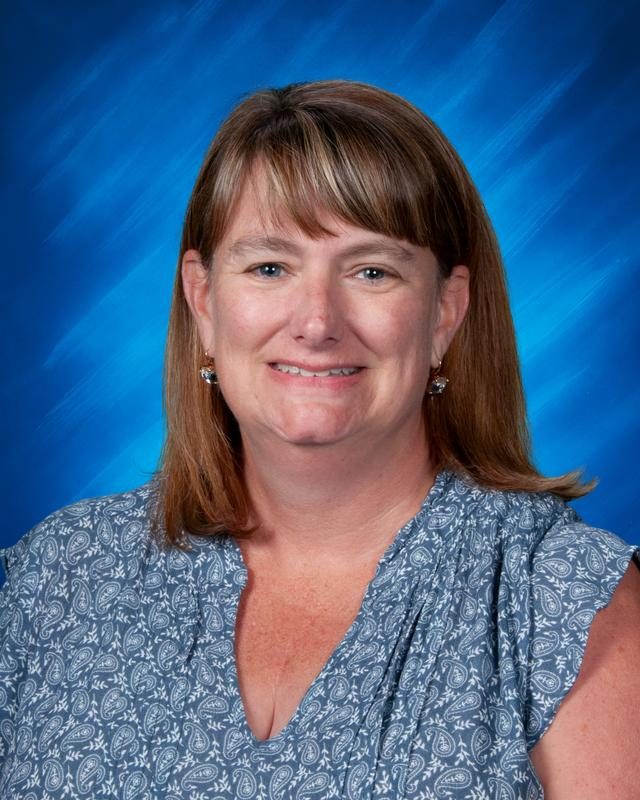